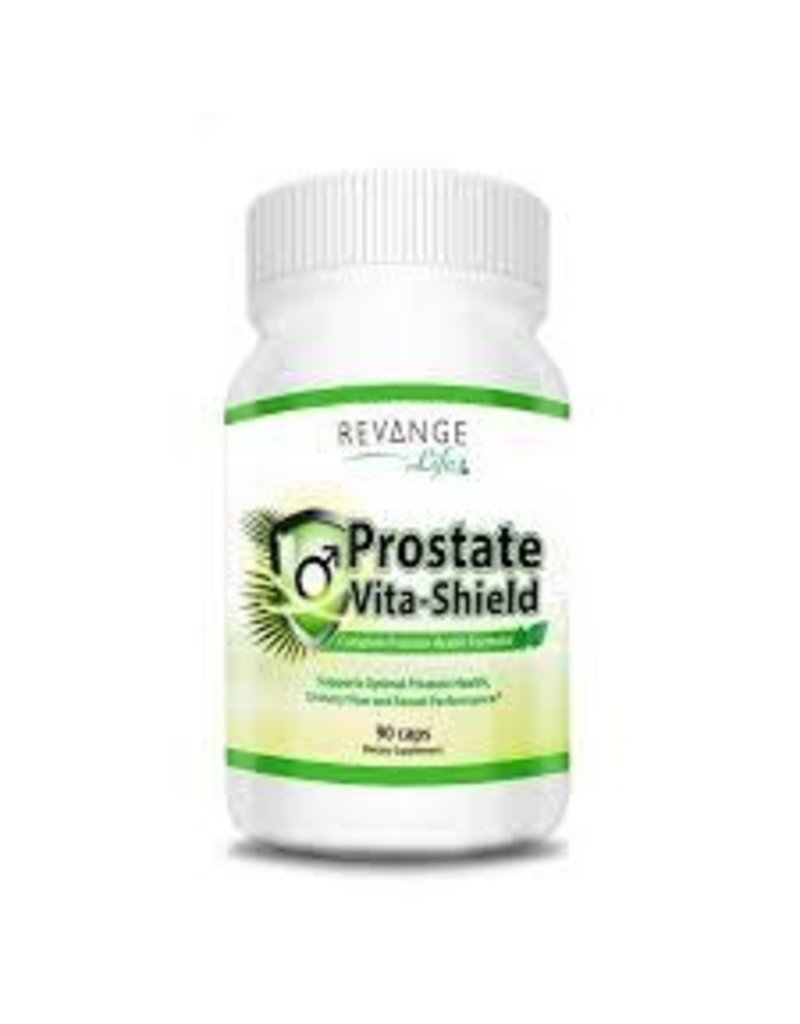 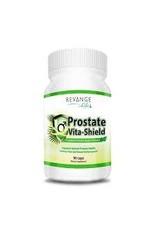 Saw Palmetto extract and nettle extract, support bladder function and urine flow. Lycopene helps in the replication of prostate cells. In addition, the grapefruit extract supports healthy cell division and the pepper extract has a better bioavailability of the preparation. The combination of effective active ingredients provides comprehensive and balanced support for your prostate.

Vitamin E- has many different functions. It stands right next to vitamins A and C, as all of them are powerful antioxidants with the task of protecting the body against oxidative stress and cell damage caused by free radicals. In addition, vitamin E inhibits the oxidation of LDL cholesterol, thus preventing the formation of atherosclerotic plaque. It actively participates in the synthesis of anticoagulants, preserves the proper permeability of cell membranes and minimizes the phenomenon of platelet aggregation, therefore it effectively prevents the formation of blood clots in the blood vessels. It is recommended for people who have high blood cholesterol. It can be used in prophylaxis against myocardial infarction. Research carried out so far has shown that vitamin E has an anti-cancer effect. Its high doses support the action of insulin and normalize the level of glucose in the blood. As if that was not enough, it participates in transmitting nerve signals throughout the body. Women who care about the proper level of vitamin E can be sure that it will effectively prevent the defects of the fetus and ensure the proper course of pregnancy. In the case of men, vitamin E is responsible for the production of sperm, so its lack may contribute to fertility disorders. In addition, vitamin E supports the proper functioning of the eyesight.

Selenium - it is included in the group of the most important minerals, which affects many aspects of the functioning of the whole organism. One of its more important properties is the significant antioxidant potential that strengthens the immune system in the fight against free radicals (their action can bring a lot of damage to the body). In addition, it helps maintain the health of your hair and nails (it affects their appearance). It is worth emphasizing that it also supports the thyroid in proper functioning. If you are looking for a preparation of this type - this will certainly work.

Saw Palmetto - obtained from the fruits of Serenoa repens is characterized by a high content of fatty acids that have the ability to inhibit the activity of 5-alpha-reductase converting testosterone to dihydrotestosterone. DHT is characterized by a much higher adrenergic potential, causing many side effects characteristic of too high androgen levels. In addition to reducing the negative effects of dihydrostestosterone activity, Saw's also promotes high levels of the male sex hormone in the blood.

Nettle Root - has a positive effect on the testosterone level in the body. Research conducted in recent years proves that the plant and substances contained in it show strong antioxidant, antiaggregation, anti-inflammatory, hypocholesterolemic and hypoglycaemic effects. These properties make the nettle more and more popular and is constantly looking for new prophylactic and therapeutic applications in the field of its possible use in many diseases and ailments.

Uva Ursi Extract - this plant, commonly used in medicine, is known as Bearberry. Due to its composition, it is widely used in diseases of the urinary tract, digestive system, and gastric problems. It contains such ingredients as gallic acid, choline or natural flavonoid, isoquercetin. These substances have a slightly diuretic effect and purify the body of unnecessary and harmful metabolic products. They reduce the toxicity of many compounds, eliminate the effects of free radicals. The use of bearberry causes increased urine output, getting rid of excess water from the body, along with which toxins are removed. In addition to the beneficial effects on the condition of internal organs, this correlates with the improvement of muscle definition through the loss of subcutaneous water.

DIM- is the main product of indole-3-carbinol (I3C) and its active derivative. The transformation of the compound occurs in the stomach in acidic environment after consumption of cruciferous plants, which include: broccoli, cauliflower and cabbage. It shows a similar but stronger effect to I3C, which is a compound researched by scientists with a multidirectional pro-health, anti-cancer and anti-estrogenic action. Diindolylmethane is used to prevent enlargement of the prostate. Research confirms its properties to block the action of estrogen in the body.

Pomegranate - pomegranate fruit extract. It is known that the consumption of fruit increases the antioxidant potential of the body, and studies have shown quite clearly that increasing the antioxidant activity in the testes results in better testosterone production. Pomegranates are the source of several strong antiestrogenic compounds. During the study, the pomegranate extract significantly reduced oxidative stress, improved sperm quality and increased testosterone levels. In humans, after two weeks of consumption of pomegranate extract, the blood pressure dropped significantly and the increase in free testosterone increased by 24%.

Grape Seed Extract - contained in the grapes resveratrol acts as an antioxidant, sweeping free radicals that damage the healthy cells of the body. It is a substance that reduces the absorption of LDL cholesterol in the walls of blood vessels, reducing the risk of heart disease and atherosclerosis. It inhibits platelet aggregation and prevents the formation of dangerous clots. It is perceived as a substance that has properties preventing the occurrence of obesity, and may also have beneficial effects in the prevention of diabetes. In addition, it has the ability to lower blood pressure levels, which is an important factor in the prevention of lifestyle diseases. 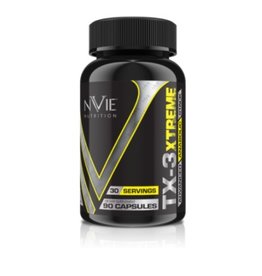 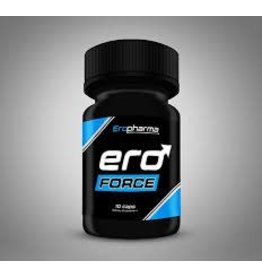